What it’s REALLY like to have a small wedding.

When To Say Yes To A Styled Shoot. 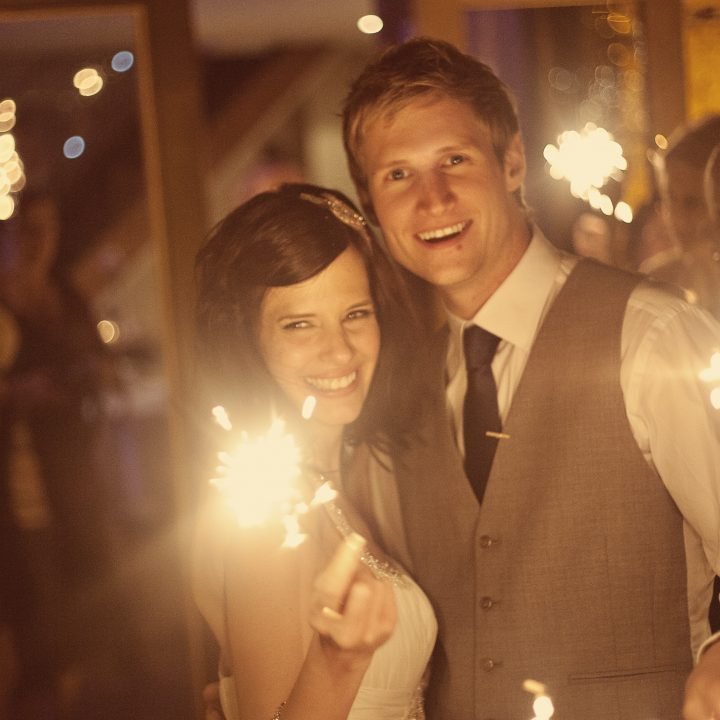 Remember, remember, the 12th of November.

Ten years to the day that my sister and now brother in law were married. Naturally, I was always going to write about it and not just because I am biased towards what an amazing day this was, but because two of my most favourite people chose to celebrate their day a little differently. They broke from the rules so that they could marry in the way they had always envisaged without the constraints of long-standing traditions.

I will remember the phone call vividly.

‘Hannah, we’d be really honoured if you could marry us.’

Now I’m a former Primary School Teacher so am well versed in standing up in front of a room full of eager eyes, but this was a whole other story. I had no such experience of acting as a celebrant, I mean why would I, but I knew despite the nervous anticipation there was no way I could ever say no.

Lauren and James explained their reasons for wanting to lose some of the expected formalities that are so often seen in a traditional day. I got it. Neither felt that a church wedding was right for them, but equally, there was something about holding a civil ceremony that didn’t sit right with them either; it seemed odd that someone who didn’t know them would be instrumental in the most important moment of their lives.

Whilst I was over the moon to be asked to take on such an incredible role, I’m no qualified Celebrant, so Lauren and James had to factor in some sort of legal proceeding to the day. They toyed with several ideas; sneaking off to a registry office, jetting off abroad for a simple ceremony and even scrapping the unorthodox plan entirely. Until that is, they happened to stumble across Mark at Dodmoor House. Not only is Dodmoor the most stunning venue in all it’s warm rustic beauty, but the staff at Dodmoor embraced their plans and breaks in tradition. They understood their vision and why it was so important to do things a little differently.

And so, after much planning it was decided that they would have a private legal ceremony on the Mezzanine of Dodmoor House with both Mum’s bearing witness.

Once the documents were signed it was time for us all to came together for a glorious relaxed afternoon drinking champagne as the new Mr and Mrs Coleman sneaked away for beautiful photographs with Rebecca Honeywell.

And then, later that day, it was my turn.

At dusk, Lauren hid away in the bridal suite as the guests began to arrive. Many were unaware that I was about to perform this very special blessing.

I was found hiding in the bathroom. Readers, please know that I always wanted to do this. Despite my anxiety, I just wanted to do the very best job I could. I wanted their guests to remember their day for all the right reasons but most importantly I wanted Lauren and James to know they could put their trust in me.

We were called from the bridal suite as the rain began to gently fall. Umbrellas were held over us as we walked towards the candlelit barn where friends and family were waiting. A string duo marked the arrival as they softly played Snow Patrol’s ‘Chasing Cars’ and I bit my lip a little bit to stop the tears from prickling my eyes.

A few months before, we had come together to write the words for the blessing. I had practised those words quietly over and over but I will never ever forget that moment. The moment where I looked at them both and pronounced them husband and wife. Yes, they were already legally married but right there and then I could feel their excitement, their love for one another and for everyone right there in that room.

I distinctly remember feeling an overwhelming sense of pride as guests stood to their feet and applauded them both. Not proud of myself, proud of them. Proud of them for sticking to their guns when others questioned their plans. Proud that I was the one to be stood alongside them on their most precious of days.

When the blessing was over, I called for the fizz. There were then speeches involving balloon ‘animals’ (that’s for another time,) cakes made from cheese, guest book entries typed on a vintage typewriter and a dance-off of epic proportions. This wedding was lovingly crafted and created, so many elements being made by Lauren’s own fair hand whilst ‘willingly’ assisted by James and a whole lot of friends and family.

So ten years on, we will be raising a glass to this rather brilliant pair. Covid has put a stop to any grand celebrations but if I have learnt anything this year, it’s that sometimes you have to get your head out of the traditional box. You have to rethink a plan, get creative but most importantly you just have to do what works for you.

If something doesn’t feel right, if your wedding plans just don’t feel like ‘you’ then there is no need to nod along and play the game. Perhaps it’s time to go back to the drawing board and reimagine your day. Ask yourself honestly. What parts of your day are most important to you? Not to your neighbour or your well meaning friend at work. To you.

Laurie and Jim, as we can’t be with you, here’s to you both.

Happy Ten Year wedding anniversary and thank you for entrusting me to be such an important part of your day. In the words of your blessing…

‘All those things that you promised, all that you hoped and dreamed. You meant it all. Every word.’